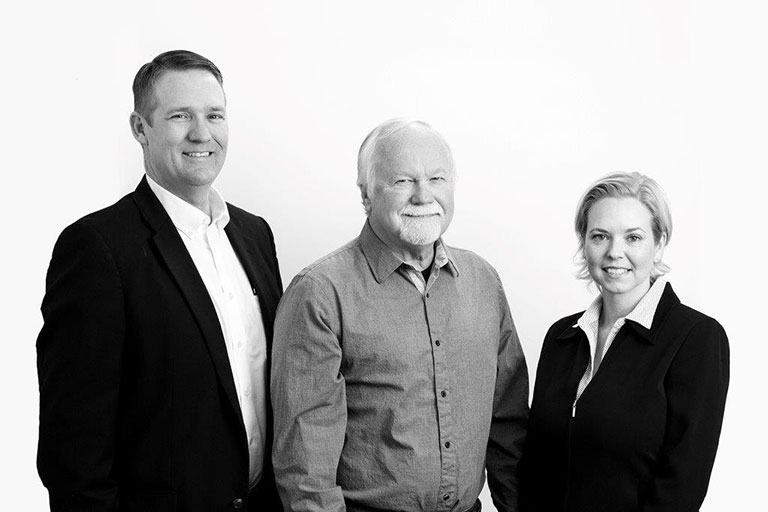 After working in Midland, Texas, and Tulsa, Oklahoma as a Landman, Harry L. Blomquist III attended and graduated from St. Mary’s School of Law in San Antonio, Texas, in 1995. After graduating from law school, Harry worked as an oil, gas and mineral title attorney in numerous counties throughout Texas. He later established the Law Office of H.L. Blomquist III, P.C. in January 2005 and was joined by Donna S. Collins. The firm grew during the prime of the Eagle Ford Shale play to a mid-size firm. Donna S. Collins and Adam K. Beever joined Harry as shareholders in 2009 and the name of the firm was amended in January 2014 to Blomquist, Collins & Beever, P.C. Will Johnson and Justin Villegas joined Harry, Donna and Adam as shareholders soon thereafter.

As a result of our 35 plus years of experience in the oil and gas industry, both as landmen and as a title attorneys, we understand, and have instilled in the firm’s attorneys, the philosophy that title opinions should be prepared to cater to the in-house and field Landmen, and should be short and to the point as much as possible and prepared to assist the Landmen in weighing risks and resolving issues. Over the years, Harry, Donna, Adam, Will and Justin, in furtherance of this philosophy, have developed efficient, thorough methods of document review and drafting designed to produce title opinions that are straight forward and easy to follow.